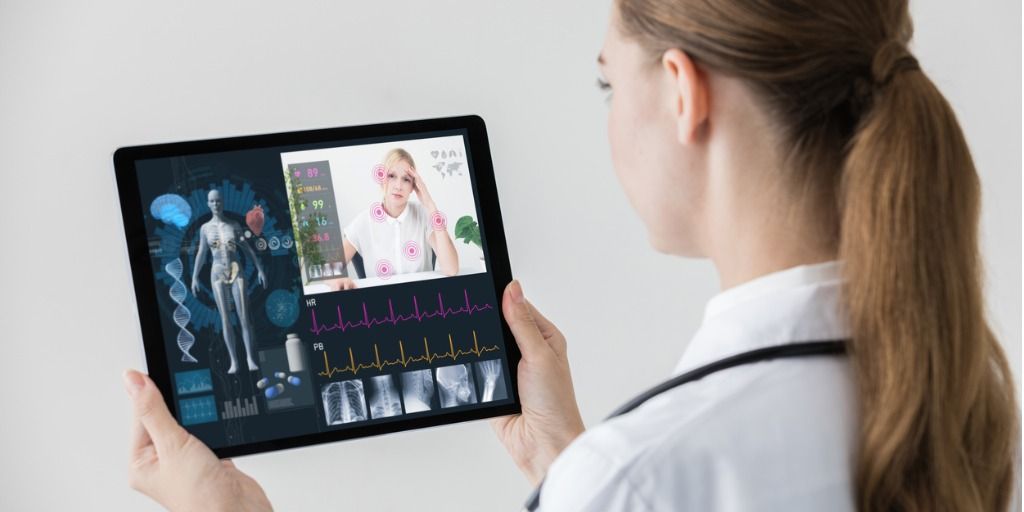 On April 26, 2018, Governor Matt Bevin (R), of Kentucky signed Senate Bill 112 (SB112).  The bill, which expands Telehealth coverage and payments, has been in the works for a significant time.  One of the primary sponsors was Senator Ralph Alvarado (R).  Dr. Alvarado, is a physician that has received some national press, speaking at the 2016 Republican National Convention.

The new law will go into effect July 1, 2019.  It brings parity for both coverage and reimbursement, a trend that is being seen in several states around the country.  Kentucky’s new model is being seen as one of the most progressive models in the country.  Rob Sprang, Director of the Kentucky Telehealth Network, said that the bill will “extend vital healthcare services to our most vulnerable citizens, bringing the right care to the right people at the right time in the right place.”

Highlights of the new law

The law expands coverage for both private insurance and Medicaid, one of the key provisions that advocates across the state fought for.  The key provision states that “Telehealth coverage and reimbursement shall be equivalent to the coverage for the same service provided in person unless the telehealth provider and the health benefit plan contractually agree to a lower reimbursement rate for telehealth services.”

The state essentially does away with the Kentucky Telehealth Network, which was established based on legislation nearly 20 years ago. While it will still likely remain in some form, membership in the network will no longer be required in order to seek reimbursement.  Additionally, the bill eliminates requirements related to the physical locations of both the doctor and the patient.  “This opens up opportunities for special programs like school clinics and skilled nursing facilities”, according to John Jennings, VP of Business Development for ISeeYouCare.

Another key area of debate was around licensure.  “A provider must be licensed to practice in the Commonwealth of Kentucky. However, they are not required to be physically present in the state”, according to Jennings.’

Thirty-six states now have some form of legislation that calls for parity for telemedicine.  This trend should continue and eventually, all states will have this level of parity.

Contact us to find out more about ISeeYouCare’s solutions.