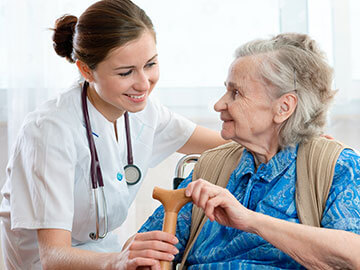 Posted by Robert Higgs on  June 5, 2018
Comments Off on Long-Term Care to Benefit from Telehealth Expansion
Category: Blog
Tags: Long-term care, LTC, Medicaid, Medicare, Skilled Nursing Facility, Skilled Nursing Facliities, telehealth
Long-Term Care (LTC), specifically Skilled Nursing Facilities (SNF), have a far way to go to catch up with the rest of the medical community when it comes to the use of telehealth in the application of patient-centric and efficient models of care. But recent Medicare and several state Medicaid expansions should enable Long-Term Care to benefit from telehealth expansion. The use of telemedicine has grown in this industry over the past several years. However, the challenge
Read More 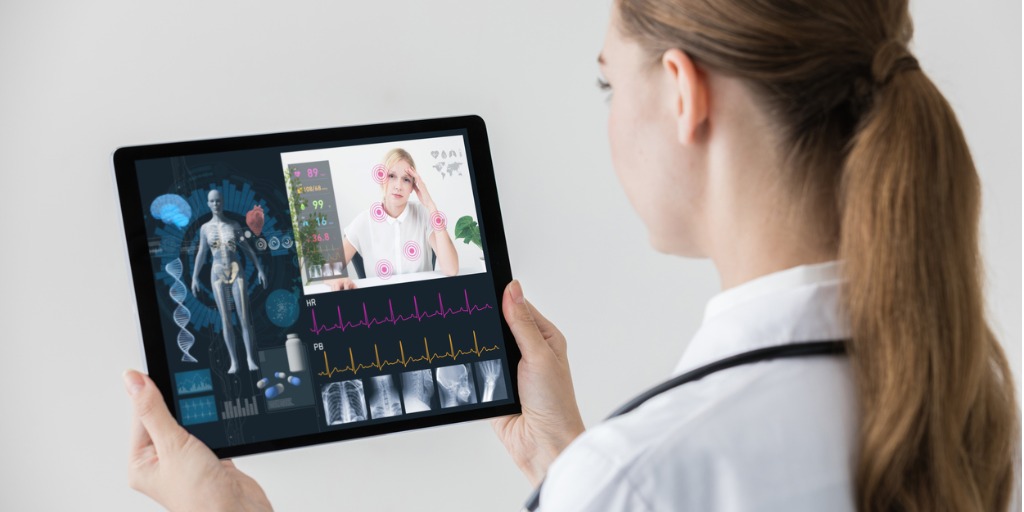 Posted by Robert Higgs on  May 8, 2018
Comments Off on Kentucky Expands Telehealth Coverage and Payments With New Law
Category: Blog
Tags: insurance, iseeyoucare, kentucky, Medicaid, parity, telehealth, telemedicine
On April 26, 2018, Governor Matt Bevin (R), of Kentucky signed Senate Bill 112 (SB112).  The bill, which expands Telehealth coverage and payments, has been in the works for a significant time.  One of the primary sponsors was Senator Ralph Alvarado (R).  Dr. Alvarado, is a physician that has received some national press, speaking at the 2016 Republican National Convention. The new law will go into effect July 1, 2019.  It brings parity for both coverage and
Read More

Posted by Robert Higgs on  April 26, 2018
Comments Off on Chronic Care Management for Behavioral Health
Category: Blog
Tags: Behavioral Health, BHI, ccm, chronic care management, CMS, Medicare
Chronic Care Management (CCM) programs have been in place for several years, and have met with some success in certain types of markets. One market that has not been able to take advantage of CCM is the behavioral Health community. This is because Medicare’s program does not specifically reimburse non-physician practitioners. But expansion to the program in 2017 and 18 are opening the door for these providers.  Due to these expansions, chronic care management for
Read More 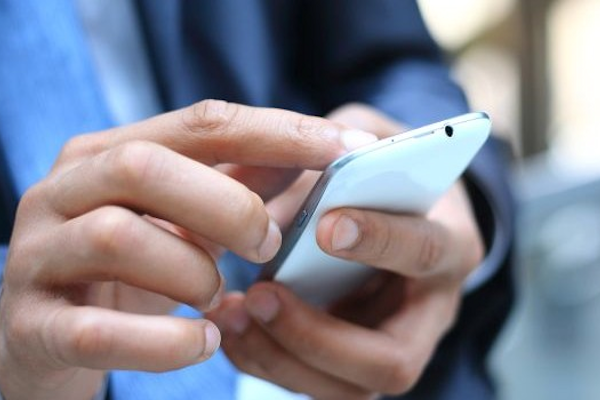 Posted by Robert Higgs on  April 4, 2018
Comments Off on The PHR – Portable Health Record
Category: Blog
Tags: data, disruptive, ehr, mobile, patient-centric, PHR, portable, Smart Health Card
The concept of the PHR, i.e. the “Personal Health Record” has been around for some time. Most EHR platforms now provide a patient with access to a PHR via their patient portal, and now often on a web application. This is a good step. But we are proposing a new and novel way of looking at the PHR. A new definition, if you will: The PHR – “Portable Health Record”. Today almost all Personal Health
Read More 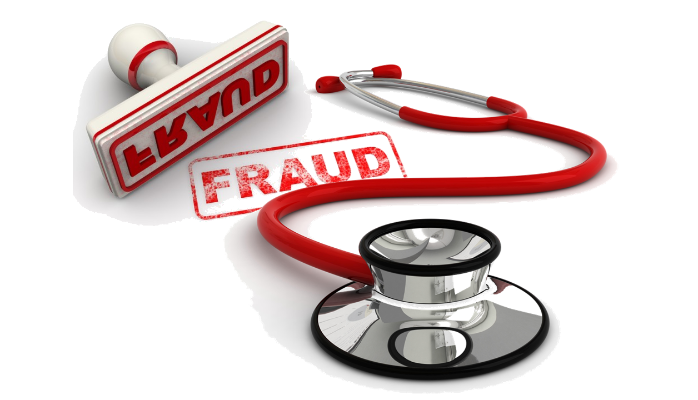 Posted by Robert Higgs on  March 14, 2018
Comments Off on Health Care Fraud and Inefficiencies
Category: Blog
Tags: Federal, FederalHealthIT, fraud, Government, healthcare, iseeyoucare, transparency, waste
Scope and Causes of Health Care Fraud and Inefficiencies Health Care fraud and inefficiencies are no secret. The US Healthcare system is rife with examples of waste and fraud. These are perpetrated by consumers and providers, or often caused by our own government bureaucracies. In 2012 The Institute of Medicine (IOM) estimated the cost of medical fraud, inefficiencies, and other expenditures in our healthcare system at $750 billion annually in the United States.  Furthermore, these
Read More